Not Enough Houses To Go Around

The state of the housing market today produces something of a paradox. There is not enough house building happening. Houses are in huge demand. Houses are fetching previously unimaginably high prices, but not enough are being built, when it would seem that builders should be making fortunes, and they’re obviously not.

It doesn’t seem to add up to making sense out of a supply and demand free market situation, perhaps a look at house building in recent history might help.

The first World War was the first time mass health inspections occurred, as hundreds of thousands of men enlisted, showing the poor state of health across many of the working classes, attributable to poor living conditions.

Post-war, the government promised to build “homes fit for heroes” and embarked on financing a nationwide scheme to launch the building of social housing through local councils. This was the birth of the council house, where the cost of the property was spread between the Treasury, the local councils and the tenant.

The private sector also received financial incentives, which successfully encouraged the sector to build houses. Millions of homes were completed in the inter-war years, in spite of the 1920’s recession, including over half a million council houses. 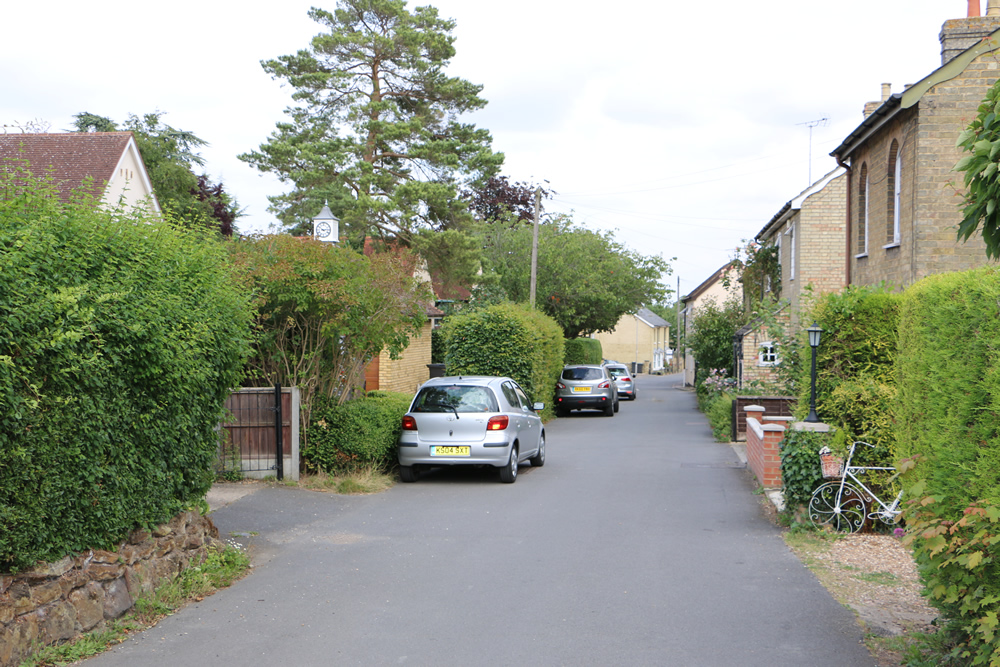 New suburbs sprang up on the outskirts of many metropolitan areas, and complete new-towns were planned and built to new designs recognising the need for green and open spaces to be included within the plans.

The Second World War saw house building virtually stop, and in the post-war era, new government incentives were applied to replace the many war-damaged buildings, provide a second wave of homes for heroes, and maintain social housing expansion in line with slum clearance.

For decades after the war, Britain built homes at around 300,000 per year, with almost as many council houses as those in the private sector, but the government of 1980, in the spirit of capitalism and self-ownership, allowed the sale of council houses to their tenants, which also saw the demise of virtually all social housing build.

By the turn of the millennium, house prices were reaching almost unattainable heights for first time buyers, and a major housing review called for by government, deemed that building at a rate of 240,000 units per year would keep the market viable and provide enough housing for the rising population.

The industry has struggled to achieve building an average of around 150,000 per year, which is clearly not enough, Britain needs more house building, and soon!